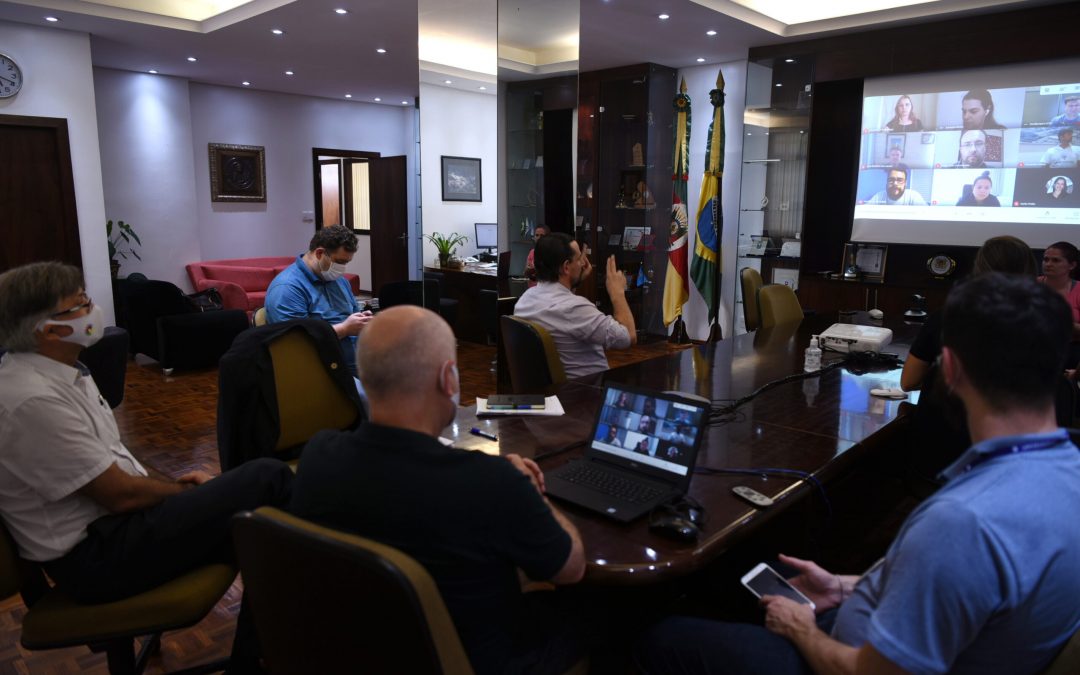 Event would take place in December of this year and will be held from 1st to 15th of May 2022. Measure is due to the restrictions caused by Covid-19.

The 24th edition of the Summer Deaflympics, which would take place between December 5 and 21 of this year, with the University of Caxias do Sul as its priority seat, was postponed to take place between May 1 and 15, 2022. The definition occurred in the afternoon this Monday, February 1, in a meeting of representatives of the Plural Committee for the organization of the event in the UCS rectory office – which had a live transmission over the internet.

Oldest multisport event after the Olympic Games, the Summer Deaflympics take place every four years, with the last edition held in 2017 in the city of Samsun, Turkey. The decision to postpone it is due to restrictions caused by the Covid-19 pandemic. As vaccination around the world presents significant differences between one country and another, the measure seeks to guarantee a longer time for the immunization of the world population.

The international multisport event organized by the International Committee for Sports for the Deaf (ICSD) consists of the first edition in a country in Latin America. For the dispute in 21 sports, more than 100 countries and 4,000 deaf athletes are expected to participate.

The meeting was also attended by the UCS rector, Evaldo Kuiava, the president of the University of Caxias do Sul Foundation, José Quadros dos Santos, the municipal secretary for sports in Caxias do Sul, Gabriel Citton, the city councilor Felipe Gremelmaier, the president of the Council Municipal Sport, Carla Pretto, UCS chief of staff, Gelson Leonardo Rech, and the executive director of SEGH – Business Union of Gastronomy and Hospitality, Marcia Ferronato.