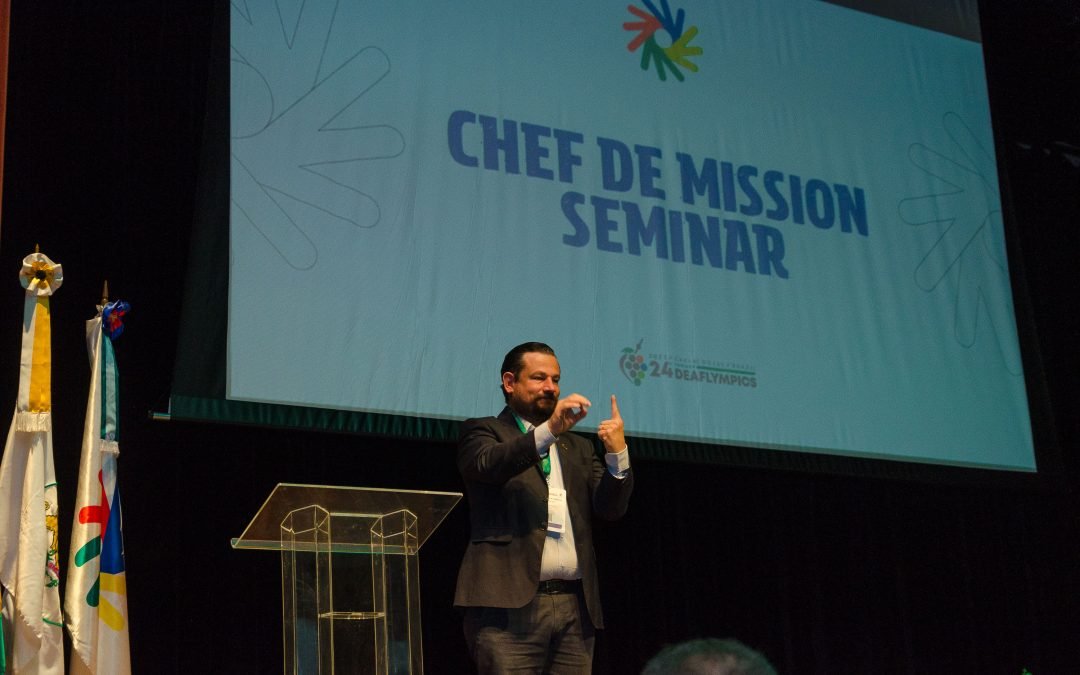 Host city of the 24th edition of the Summer Deaflympics, which will take place between May 1st and 15th, 2022, Caxias do Sul received some international delegates, who represented several countries participating in the games, at the Technical Congress, held on January 15th and 16th, at the UCS Theater. 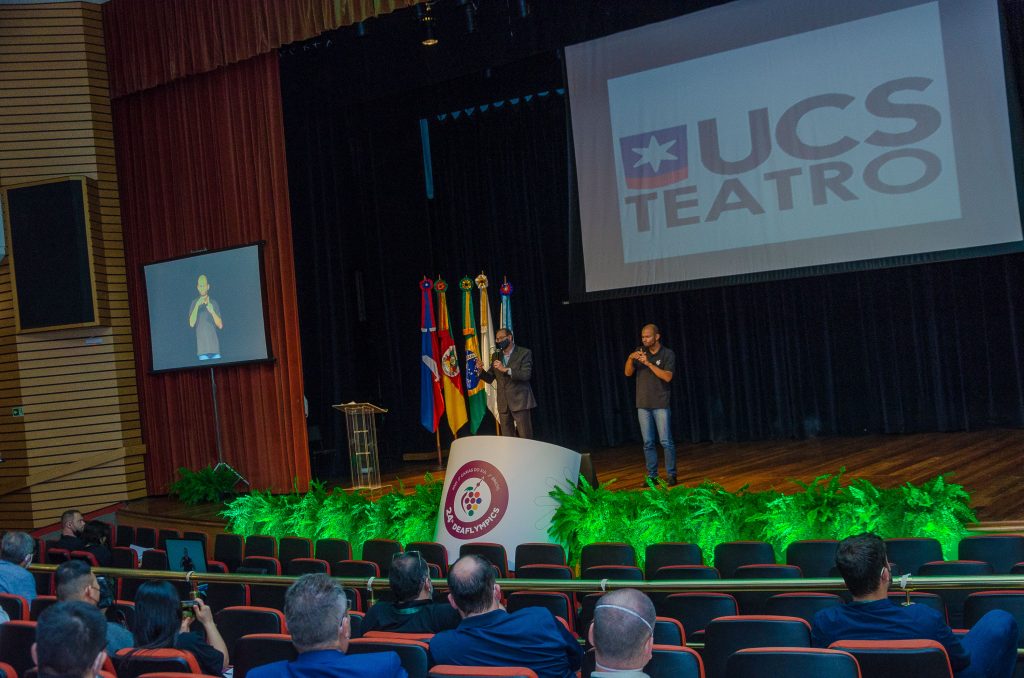 At least 15 countries were represented in person at the event, in addition to three technical directors of the International Committee of Sports for the Deaf (ICSD), such as the Greek Panagiotis Kordonouris, who is the Technical Director of Football.

Concerns about COVID-19 and the difficulty in obtaining a visa were problems faced so that most delegations could not attend the event, as the CEO of the Organizing Committee, Richard Ewald, explains: “The high rate of contamination by COVID-19 in much of the world at this time interfered so that some delegations could not attend the Technical Congress.

Other countries reported difficulties in obtaining entry visas. Even so, we had a big event in the city this weekend and all the protocols required by the municipality to hold the event safely were followed”, reinforced Ewald.

The President of the Brazilian Sports Confederation for the Deaf (CBDS), Diana Kyosen opened the Technical Congress on Saturday morning, together with the Municipal Secretary of Sports and Leisure, Gabriel Citton, who represented Mayor Adiló Didoménio. The entire first day was devoted to plenary sessions, discussions and presentation of the game manual book in Caxias do Sul, which will serve as a reference for the delegations.

The president of the International Committee of Sports for the Deaf, Gustavo Perazzolo, also made a speech on the stage of the UCS Teatro welcoming all participants and saying that Caxias do Sul has open arms for all athletes from more than 90 countries. who will be represented in the Deaflympics. 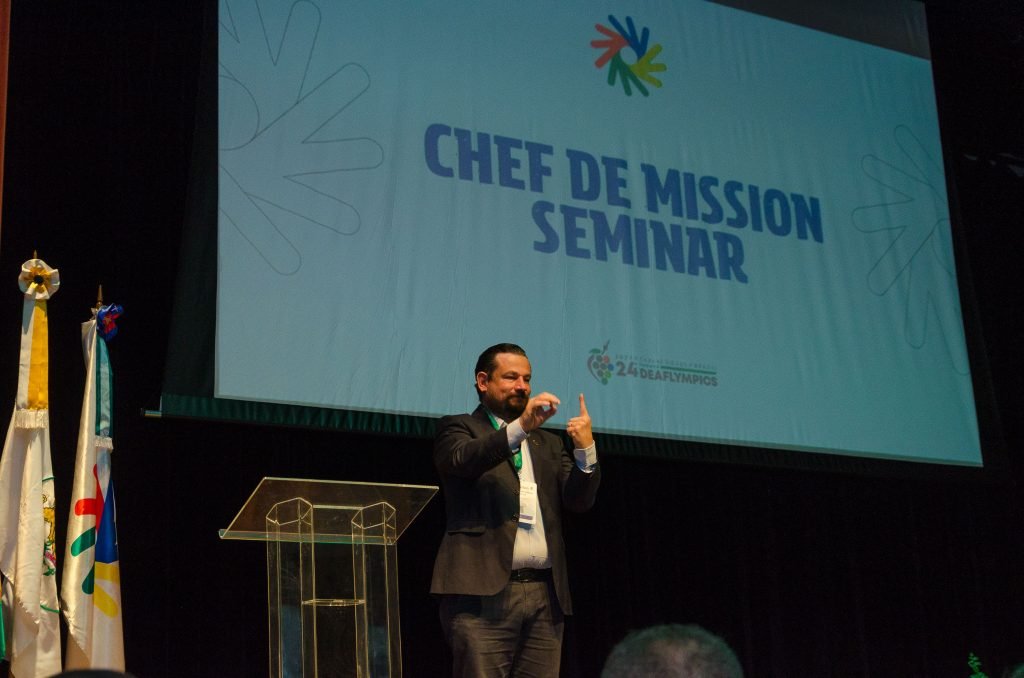 On Sunday, the participants of the Congress visited the game facilities, such as places for competitions, training and the organization’s headquarters, which will be in the Pavilions of the Festa da Uva. typical meals of the state and region.

The tour included the Sesi (basketball), Marcopolo (volleyball), UCS (wrestling and handball) and CIE São Caetano (Badminton) gyms. In football, the CT do Juventude and the Estádio Centenário were visited, where training sessions and games will take place. The two offices of Recreio da Juventude were also visited, one of which will host the tennis tournament and the Guarany pools will host the swimming competitions. The athletics competitions will also be held at the Sesi sports complex. 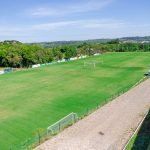 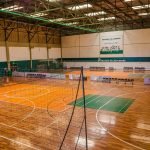 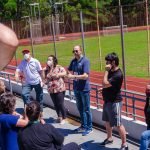 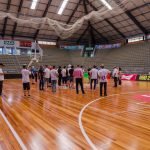 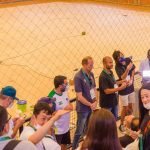 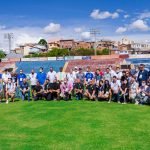 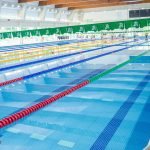 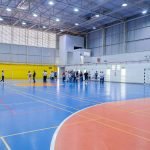 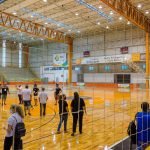